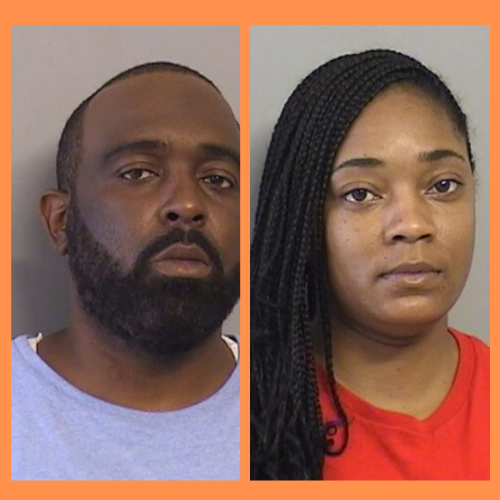 TULSA COUNTY, Okla. – Agents located a pill press during a liquor store inspection that had the capability of producing up to 3,000 pills per hour.

The Oklahoma Bureau of Narcotics and Alcoholic Beverage Law Enforcement Commission found evidence of meth-based pills along with counterfeit prescription drugs such as Percocet and Xanax at a liquor store at 6318 S. Peoria.

Authorities say the meth-filled pills were made to resemble ecstasy pills. Pill stamps were among the evidence, including multiple cartoon characters.

Manufacturing and Possession of a Controlled Dangerous Substance are among some of McDonald’s and Thierry’s charges. (Images and references courtesy of Fox23 News)

Subscribe to our newsletter for updates and free giveaways!

Intercourse with cats and dogs among Tulsa man’s arrest record